MAD-HR > Blog > Employment Law > Holiday entitlement and pay for ‘part year’ workers – Are you getting it right?

Having landed at the steps of the Supreme Court, we now have a decision in the case of Harper Trust v Brazel which deals with the treatment of holiday entitlement and holiday pay for ‘Part-year’ workers, i.e. those on permanent contracts who are only required to work part of the year, most noticeable, but not limited to, term time workers.

The background
Ms Brazel worked as a teacher at a school run by the Harper Trust. She was on a permanent zero-hours contract and worked variable hours each week during term time only. Until 2011, the Trust calculated her holiday pay by taking the average pay over the 12 proceeding weeks (ignoring weeks where she received no pay) and then paying her a third of that entitlement per term.

From September 2011, the Trust changed the way they calculated Ms Brazel’s holiday and, in line with the ACAS guidance for casual workers, took the statutory entitlement of 5.6 weeks (or 12.07% of a full working year) and applied that % to the number of hours Ms Brazel had worked each term to calculate her pay.

Ms Brazel raised a grievance claiming that by calculating it this way, the Trust was underpaying her. The grievance was unsuccessful and Ms Brazel took her case to the Employment Tribunal, claiming unlawful deduction from wages.

“Very responsive and thorough. Had a good understanding of our industry.” Read the full review

The outcome
Long story short, the Supreme Courts’ decision (and therefore the final say) is that any worker who has a contract for a full year is entitled to 5.6 weeks of holiday and pay, regardless of how much of the year they actual work(ed).

The reference period for calculating pay, while cited as the 12-week period in this case, was amended in April 2020 and is now the preceding 52 weeks (again, ignoring any weeks in which no pay was received).

The reasoning
The Supreme Court used the provisions for the calculation of holiday pay found in the Working Time Regulations (WTR) which do not contain any provision for pro-rating holiday for a part-year worker (to make it proportionate to full time worker) and for which it considered itself bound.

And whilst this will result in a more favourable position for part-year workers, the Supreme Court considered that the slight favouring of those with a highly atypical work pattern was not enough to justify a wholesale revision to the existing statutory scheme.

It will be up to Parliament to decide whether, in light of the Supreme Courts’ decision, they wish to amend the legislation but one thing we can be fairly confident on is that any such amendments are highly unlikely to happen any time soon!

If you employ part-year workers and are affected by this decision, or if you are still unsure how to proceed in light of this case, get in touch with the team at MAD-HR, who will be more than happy to help. 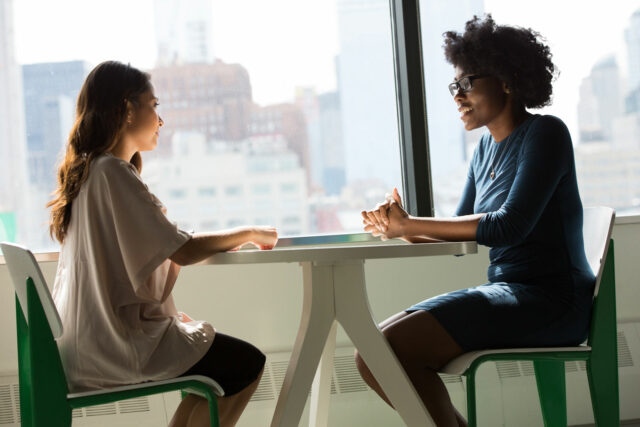 A Little More Conversation…. Where to start with a tricky ‘chat with the boss’ about your mental health

Gearing yourself up for a difficult conversation is never easy. Whether it’s with a parent, a partner, or your confrontational child, we can all find ourselves tongue-tied and out-played by … 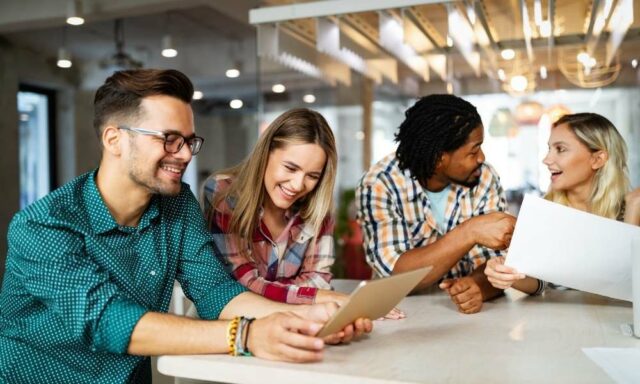 Wellbeing and engagement – Getting more bang for your buck

We all know the mantra: look after your people and they will look after you. Makes sense doesn’t it? Engagement (the level of enthusiasm and dedication a worker feels towards … 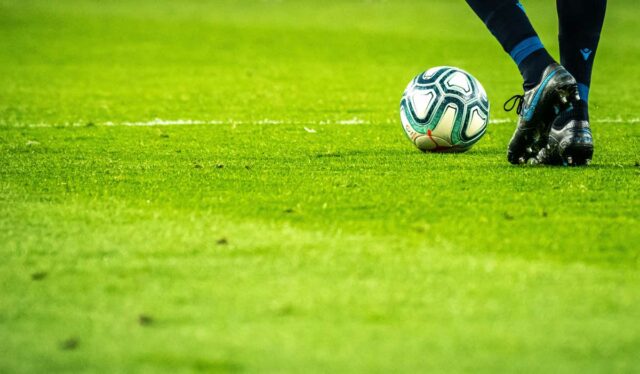 If you didn’t know the name Sarina Wiegman this time last week, we’d forgive you that knowledge void. From today, however, the name of the manager of the England women’s …