There has recently been much in the press on the use of social media and what is appropriate and what is not…. This was highlighted by the recent news of a barrister who accused a male solicitor of sexism after he described her photograph on LinkedIn as ‘stunning’ but who herself has commented on pictures of men on Facebook herself to praise their looks.

So who is in the right and who is in the wrong?
Well for me this is simply about appropriateness and context and regrettably, social media doesn’t appear to allow for either… I am reminded of that old adage of “eats, shoots and leaves”. With punctuation in certain points of the sentence then it can transform its meaning and the same can be said for social media. It is quoted that when communicating about 80% is down to body language, 13% is about intonation and 7% is the words used. When communicating via email / social media then you are just down to the words and the known relationship between the sender and the receiver of the message.

In this instance is it appropriate for a solicitor (regardless of gender) to send a message to another stranger on a professional networking site like LinkedIn? Probably not; however I would suggest the same about Facebook if the person isn’t known to you. What this case highlights is the importance of being wary of what you say/send in social media or on emails as it may have a way of finding itself in the public domain (even if you don’t intend it to) and so I would counsel that it is always best to think twice before hitting the send button.

As an employer, this is equally difficult as you are trying to manage what your employees say about you and your business on social media too – the best way to achieve this is to educate them and have a great policy in place to provide the guidelines and boundaries.

We are really keen to share our expertise by ensuring that great employers protect their brand and have employees who know how to use social media responsibly.

If you want continual access to the most up to date HR tips and advice that will PROTECT YOUR BUSINESS and SAVE you TIME & MONEY then book a FREE DEMO.

Little-known ways to boost your profits with HR

Following on from the Prime Minister’s announcement on Monday 22 February, many businesses are now gearing up for re-opening. This is the perfect time to take a moment and think … 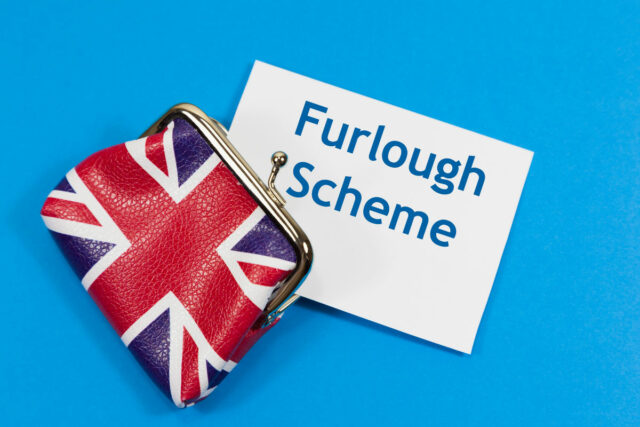 As announced in the Budget today, from 1 July 2021, the level of the furlough grant will be reduced. From the 1st July 2021 you will be asked to contribute … 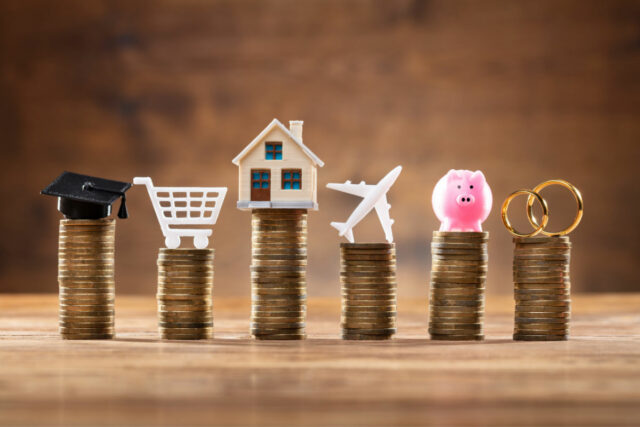 Chancellor Rishi Sunak opened by detailing the pandemic’s economic impact and declared that his focus remains on protecting jobs, supporting businesses, and helping families. He shared data from the OBR, …