Philip Hammond delivered the Budget – his first full Budget as Chancellor – with a little surprise. In fact, the word “dull” has been seen on Twitter more than once. The Autumn Statement had the majority of detail and changes already included with the announcement on 8th March providing the final clarification. We have however included details of the significant u-turn on National Insurance.

Here are the headline issues directly impacting on business:

• A cap limiting increases to £50 per month for those exiting the Business Rates Relief.
• Public Houses will get additional support.
• A further £300M for discretionary relief.

• The introduction of new T-Levels (Technology Levels) with the aim of improving productivity and filling the potential skill gap that Brexit may leave.

• The tax-free dividend level will drop from £5,000 to £2,000 in April 2018. This could be significant not only for owners, but for share-investors, although the ISA allowance may go some way to compensate those investors.

• Originally the budget stipulated that National Insurance rate paid by the self-employed will increase by 1% to 10% in April 2018 and by a further 1% to 11% the following year for those making a profit of £8,060 and above. However, Hammond has now declared that this has been subsequently dropped by the Chancellor who confirmed on 15th March 2017 that: “In the light of what has emerged as a clear view among colleagues and a significant section of the public, I have decided not to proceed with the Class 4 NIC measure set out in the Budget.”

• Those declaring a profit of less than £5,965 currently pay Class 2 contributions and these will be abolished. The result is that only those with profits of £16,250 or more will pay more.

• From April 2017 salary sacrifice schemes will have tax applied other than pensions, childcare, Cycle to Work and ultra-low emission cars.

• VAT registration threshold will increase to £85,000 from April this year.

• For those under the VAT threshold (which is increasing) will now have until April 2019 before MTD becomes mandatory.

We will be posting useful and relevant updates so stay tuned. If you have any concerns about how any of this may affect you and your business, please feel free to contact us on 01473 360160 and speak to one of our friendly experts. You can also book your one hour’s free consultation. 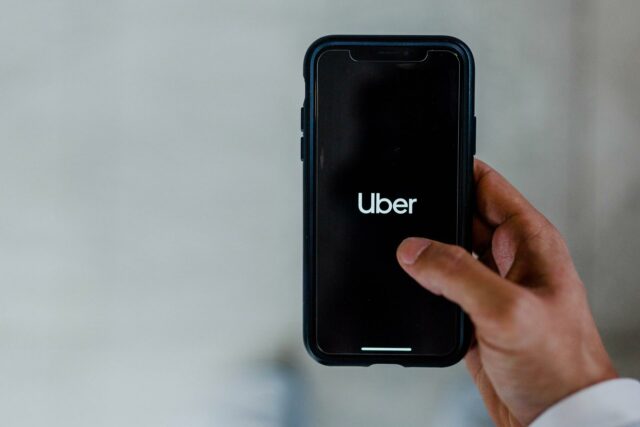 Uber decision: The history and the future

Having now had the long-awaited judgement from the Supreme Court in the case of Uber vs Aslam and others, in this two-part blog, we look firstly at the history of … 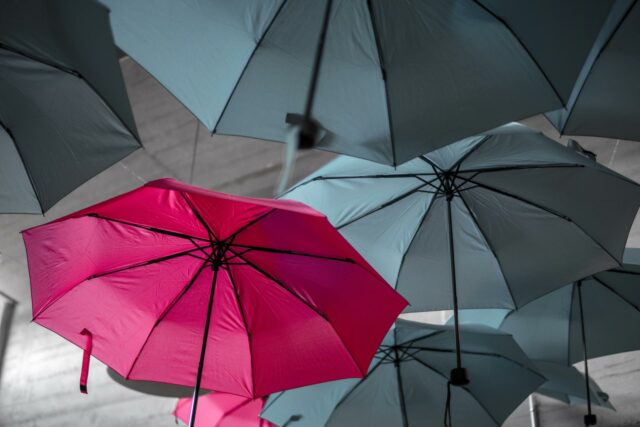 What is indirect discrimination?

The mere mention of the word ‘discrimination’ in the workplace is enough to strike fear into the hearts of UK employers. Once the fright takes hold, usually fuelled by high … 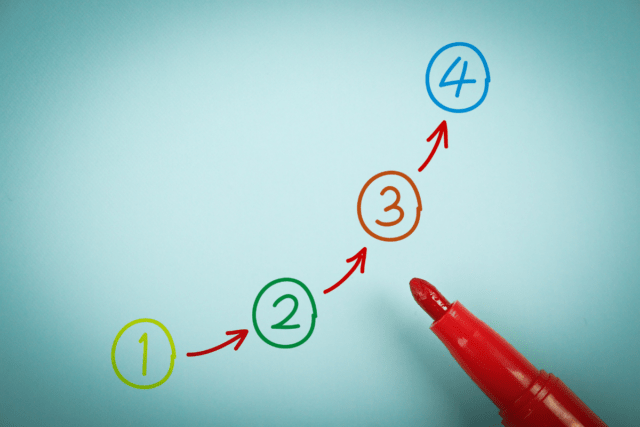 The Prime Minister announced to Parliament on Monday 22 February, the government’s roadmap to cautiously ease lockdown restrictions in England. It published a four-step roadmap to ease restrictions across England …