The Autumn Budget 2021 was billed as a Budget for a new age and so here’s everything Rishi Sunak, the Chancellor announced today:

Giving her reaction to the Chancellor’s budget, Shevaun Haviland, Director General of the BCC, said:

“There is much to welcome in this Budget for business communities across the UK.

The Chancellor has listened to Chambers’ long-standing calls for changes to the business rates system and this will be good news for many firms. This will provide much needed relief for businesses across the country, giving many firms renewed confidence to invest and grow.

Additional investment in skills, infrastructure and better access to finance will be key drivers for our economic recovery and will provide longer-term benefits and opportunities for businesses across the country.

Businesses have been battered by 18 months of the pandemic and problems around supply chain costs and disruption, labour shortages, price rises, soaring energy bills and taxes and there may still be difficult months ahead. If firms face unexpected bumps in the road, the Chancellor must be prepared to take further action to enable the economy to fire on all cylinders again.” 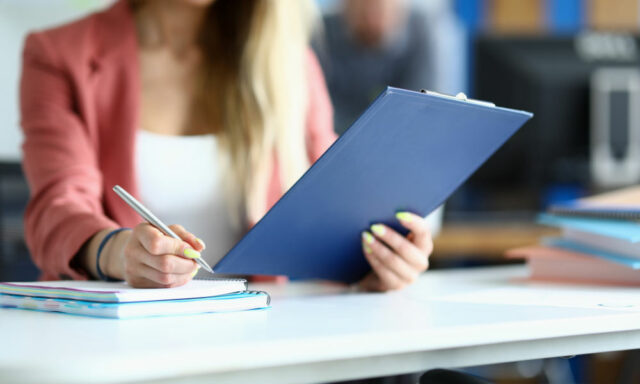 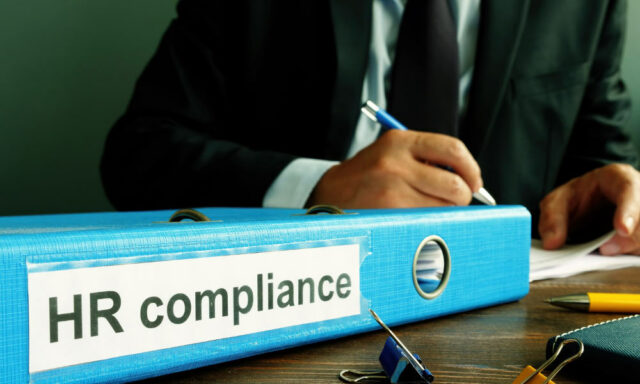