If you employ school leavers or apprentices, you’ll begin to notice a difference on CV’s coming across your desk soon. If you’re not already aware, the GCSE grading system had an overhaul beginning in 2017 which among other changes sees grades changing from letters to numbers.

English Language, English Literature and Mathematics were the first qualifications to change in 2017 and students taking their GCSE’s in the summer of 2017 will have a mixture of letters and numbers for their grades. This year, most subjects will be graded in numbers, all will be by 2019.

The Office of Qualifications and Examinations Regulation (Ofqual) has not only changed the grading system, but have reformed the GCSE exams, making them more challenging. The new grading system has been brought in for two reasons:

• to be a clear sign that the exams have now changed; and
• to allow there to be more differentiation between students with different abilities.

There is no direct comparison from the old to the new grades, but the table below gives you a good feel for what the new numbered grades mean.

Broadly speaking a “Good Pass” will be a 5 and above, with 5 being the top of a grade C in the old system. A grade 4 would be the equivalent of the bottom of a grade C. If you’re looking for some support with recruitment and selection to ensure you are getting the right people into your team regardless of level, please get in touch for a chat. 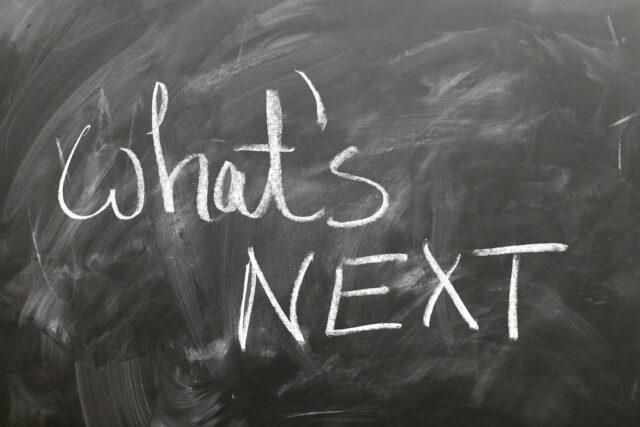 The future of HR

We all recognise this: we live in an era of constant innovation and change, and this is no different for HR. What is the future of HR and how can … 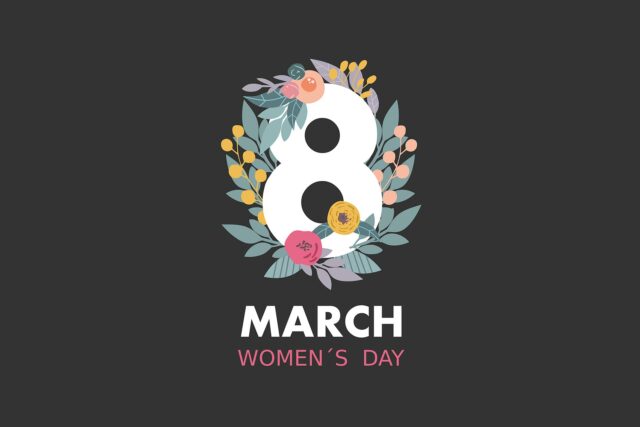 A pledge in the name of equality

This week, as we acknowledge International Women’s Day, we’re pleased to share the news that MAD-HR has signed Suffolk Chamber of Commerce’s Gender Equality Business Pledge. A new initiative this …

Little-known ways to boost your profits with HR

Following on from the Prime Minister’s announcement on Monday 22 February, many businesses are now gearing up for re-opening. This is the perfect time to take a moment and think …